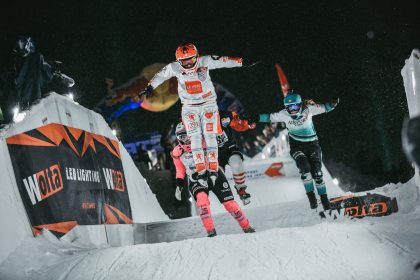 In summer 2014 Anaïs has started her commercial apprenticeship at 1291 Group in Zurich and successfully completed it in 2016.

Since 2015 she is competing for the Red Bull Crashed Ice World Championship title. The events will take place this year in Japan, Austria, Russia, Finland, USA and Canada.

In the past two years Anaïs has achieved the following titles: 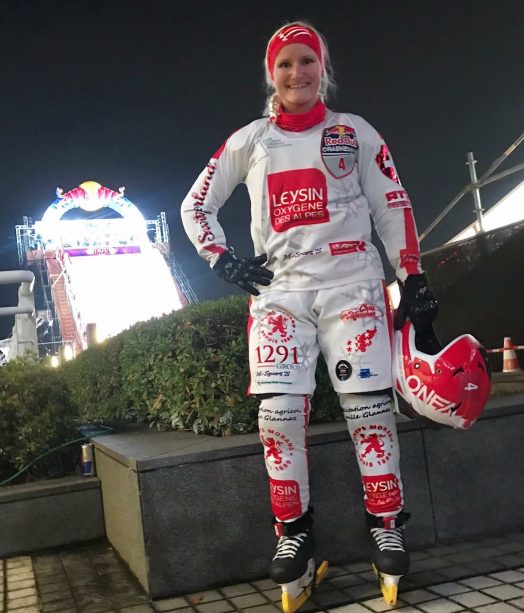 We would like to extend our warmest congratulations to Anaïs for the excellent performance and the 2nd place at this year’s World Championship contest in Russia. We keep our fingers crossed for the upcoming events. 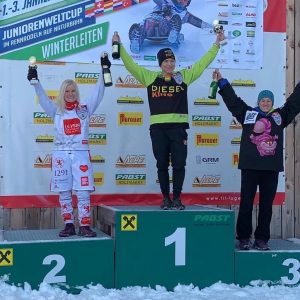 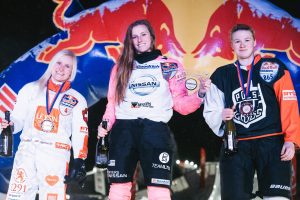